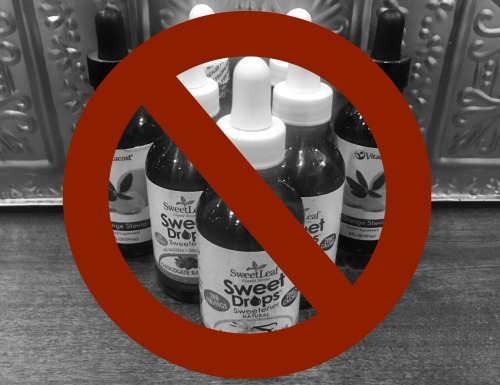 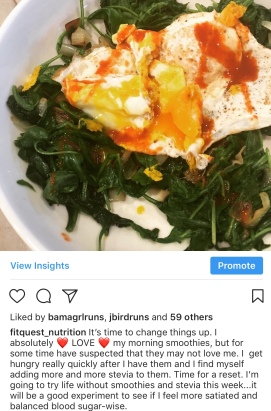 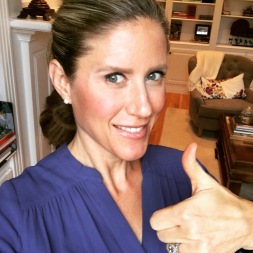 9 responses to “Why I Broke-Up With Stevia”